Next iPhone to come with a curved glass screen? 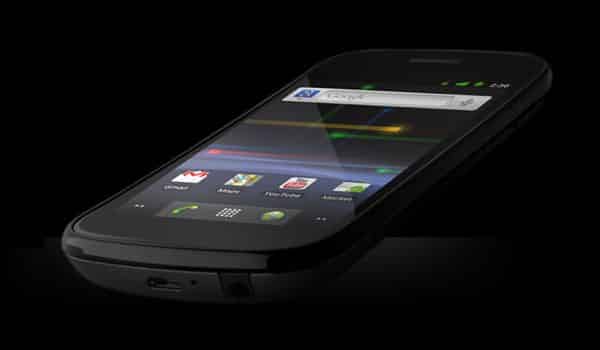 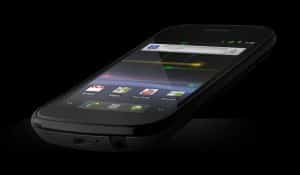 The Nexus S and its curved "contour" display. Could Apple have something similar up its sleeves for the iPhone?

Could the iPhone 5 arrive with a curved display that better fits the contours of your face? So says DigiTimes, a Taipai-based technology site with a so-so track record when it comes to iPhone rumors.

The article claims that Apple has procured a few hundred “glass-cutting machines” to shape the new screens, which could be similar to the concave “Contour” display on the Android-based Nexus S from Google (pictured here).

Interesting … but here’s the thing. Just last week, we were hearing that the next iPhone—the iPhone “4S,” not the iPhone 5—will arrive in September with only “minor cosmetic changes,” with most of the improvements (such as a faster, dual-core processor) under the hood. Indeed, the general consensus seems to be that the upcoming iPhone update will essentially look the same as the current iPhone 4.

Of course, it’s possible that the DigiTimes post is actually referring to the iPhone 5—as in the next next iPhone in 2012, not the one that’s expected to land in just a few months. And if another free-floating iPhone rumor come to pass—namely, a larger, edge-to-edge display—a screen with contoured glass might make sense.

But will we see a curved screen on the new 2011 iPhone? You never know … but personally, I doubt it.

Would you like to see an iPhone with a curved, “contour” display, or could you live without it?