What your kids will be begging for next year: the Nintendo Wii U 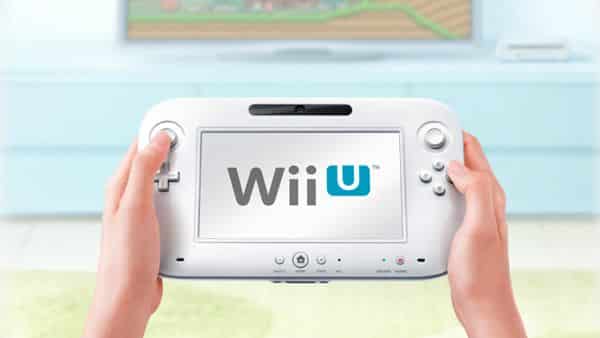 Remember how hard it was to track down a spare Nintendo Wii gaming console just a few short years ago? Well, guess what: there’s a new Wii on the horizon, and your kids will almost certainly be desperate to get their hands on one.

That’s the bad news—or at least it is for anyone dreading the prospect of braving the crowds at Best Buy or Toys ‘R Us. The good news? You’ve got a good year or so before the Wii U (pronounced “Wii You”) hits stores.

Read on for a cheat sheet on the latest gotta-have thing in video games. 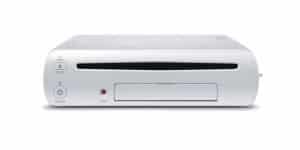 What is it? The new Wii U console actually comes in two pieces: a traditional-looking box that connects to your TV using an HDMI cable, and a flat, wireless, tablet-sized controller, complete with a 6.2-inch touchscreen, a series of gaming controls on either side of the screen, stereo speakers, a microphone, and a front-facing video camera.

So wait … there’s a screen on the controller in addition to the TV? How’s that going to work?
In a number of different ways, according to Nintendo. For example: if your little one is playing a Wii U game on the big HDTV in your living room but you’d rather turn on CNN, your kid can flick a switch and stream the game to the smaller screen on the Wii U controller, leaving your HDTV free for Wolf Blitzer.

Another possibility: some games will let the Wii U handset act as a second screen during gameplay. In a demo reel, Nintendo showed a gamer taking a swing at a golf ball displayed on the Wii U’s controller screen, with the handset itself laying flat on the floor. Once you “strike” the ball with your Wii-mote (yes, the Wii’s motion controller will work with the new Wii U), you can watch it sail onto the course on your main HDTV set. 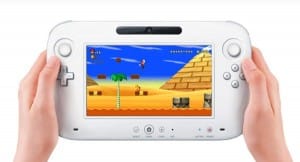 OK, so is the Wii U handheld controller like a portable table that the kids can take, say, on a road trip? Nope. Execs at a Nintendo press conference Tuesday were careful to explain that the Wii U isn’t a portable console like the best-selling Nintendo 3DS; instead, the “companion” tablet relies on the console hardware, which streams HD gaming images to the handheld controller.

What else do we know about the Wii U hardware?
Not much, but we do have a few details courtesy of gaming blog Kotaku. For one thing, the Wii U will be capable of full-on 1080p video, while the original Wii could only display standard-def images. The main Wii U console (the box that hooks up to your TV) will connect to the Internet, meaning you’ll be able to download games and browse the web. Meanwhile, the handheld controller has an internal motion-sensing gyroscope, along with a little internal motor that makes the device “rumble” in sync with the on-screen action.

Any word on what games will be on tap for the Wii U?
A few titles were announced Tuesday—and they’re ones that are sure to make the gamers in your house drool. Among them: including “Batman: Arkham City” (the sequel to a Batman game from a couple of years ago, which was a huge hit), a new Tekken fighting game, and Assassin’s Creed (a popular action game set in the Italian Renaissance that’s hugely popular with Xbox 360 and PlayStation 3 gamers). And while he wasn’t mentioned on Tuesday, you can bet the venerable Mario will make his way to the Wii U at some point. 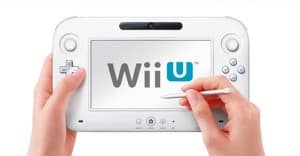 And what about all those games I bought for the Wii—will they work on the Wii U?
Good news: yes, according to Nintendo.

Will the Wii U do anything besides play games?
Sure, promises Nintendo. Besides browsing the web, the handheld Wii U controller will let you video chat with far-flung friends and relatives thanks to its built-in, front-facing camera. You can also use the controller to “flick” snapshots and videos from the six-inch touchscreen onto your main HDTV.

Any possibility that grown-ups like me will get a kick out of the Wii U?
If the original Wii—which was wildly popular with adults as well as kids—is any guide, then yes … there’s a distinct possibility you’ll have some fun, too.

Last but not least, how much will the Wii U cost?
Nintendo hasn’t announced any pricing details yet. But considering that the original Wii cost $250 when it first launched, I’m guessing the Wii U’s price tag will land in the same ballpark.

Want to see the Wii U in action? Check out the video below:

Got more questions about the Wii U? Post ’em in the comments, or send me an email.