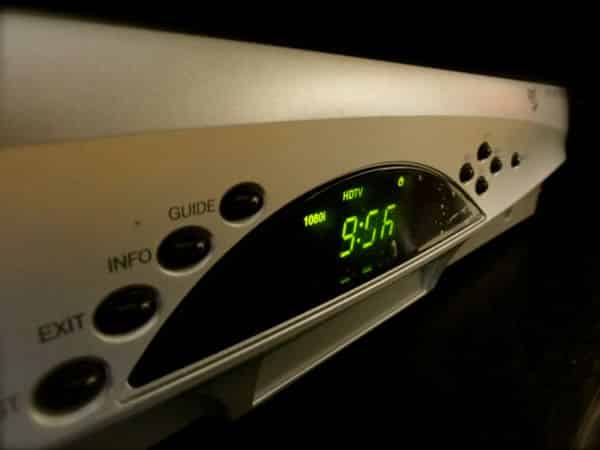 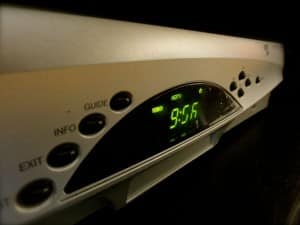 So says a recent report by the National Resources Defense Council, which found that pay-TV set-top boxes and digital-video recorders are costing U.S. consumers about $3 billion a year in energy bills.

Why are DVRs and cable boxes so power hungry? Because most of them consume almost as much juice when they’re (supposedly) powered off as when they’re up and running, with a whopping $2 billion in annual U.S. energy costs blamed on “sleeping” cable and satellite set-top boxes that are grinding away even while we’re not watching, according to the NRDC.

So, what’s the best way to keep your cable box from running up your electric bill? Unfortunately, there’s not much that we can do as ordinary consumers, given that DVRs and cable boxes draw so much power even in their so-called “sleep” modes. (Yes, you could always just unplug your DVR before going to bed, but that means your favorite late-night shows won’t get recorded.)

Instead, the onus is on pay-TV carriers and equipment manufactures to build more energy-efficient devices—ones that meet the latest Energy Star specifications and feature true, low-power sleep modes that can “wake up” in a reasonable amount of time, the NRDC recommends.

Also good, according to the report: those new “multi-room” DVR setups that use only one main digital video recorder in the living room and smaller, “thin” (and thus low-power) boxes that stream video to the other TVs in your home.