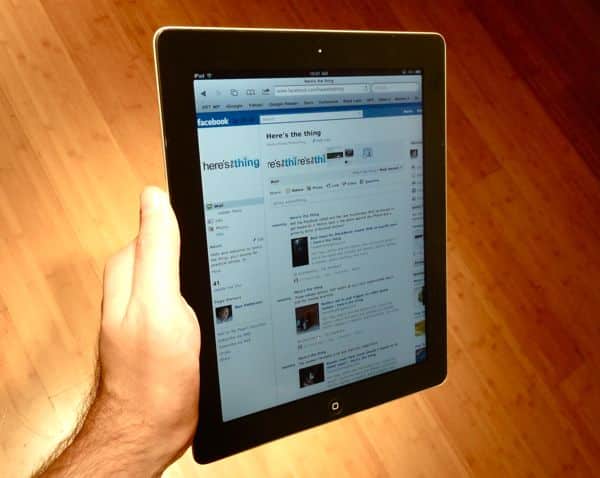 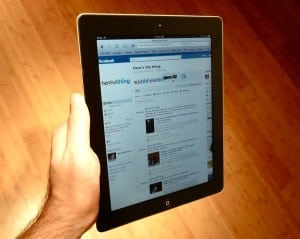 There's still no official Facebook app for the iPad—or at least, not yet.

According to the New York Times, Facebook is in the “final stages of testing” for its first-ever iPad app, which supposedly boasts a “slick” design, the ability to shoot and upload snapshots directly from the iPad, and an “amazing” full-screen photo viewer.

Facebook won’t confirm or deny the New York Times story, which claims that the finished iPad app should hit the App Store “in the coming weeks.”

The news comes more than six months after Facebook wunderkind Mark Zuckerberg testily insisted that the iPad “isn’t mobile, it’s a computer,” adding that “it is not a mobile platform the same way a phone is.” Zuckerberg’s point, at the time, was that the iPad wouldn’t be playing much part in Facebook’s overall (and jaw-droppingly ambitious) mobile plans.

So, did something change his mind? Good question.

Of course, there are already a variety of Facebook apps for iPad built by third-party developers. One of the most popular, Friendly for Facebook (99 cents, or free with ads) offers a handsome, touch-friendly experience, complete with large (although not full-screen) photo albums, the ability to snap and upload photos from the iPad’s camera, and a chat window.

And the Facebook website itself isn’t too terrible on the iPad. although flicking through photos is a relatively clunky, frustrating experience.

Anyway, what do you think: Would you welcome an official Facebook app for the iPad? Or is there an existing Facebook iPad app that you’re happy with? Let us know!