Has your phone bill been “crammed”? 9 red flags to watch for 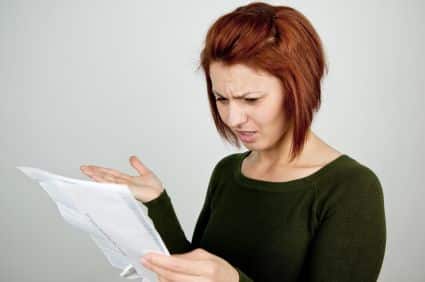 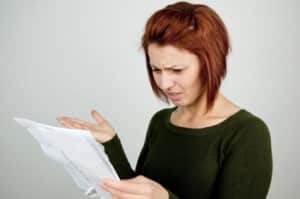 You’d probably notice if there were a sudden $15 or $20 spike in your cell phone bill. But what if your monthly bill was only a buck or two over? Would you bother to scour every line item to see what happened?

Well, many of us probably wouldn’t—after all, we’re busy people, right? Besides, we probably just crept over our monthly bucket of text messages or incurred a tiny roaming charge. No big deal … and that’s exactly what so-called phone bill “crammers” are counting on.

In its handy “cramming” tip sheet, the Federal Communications Commission (which just announced that it’s “weighing new options” to help protect consumers from phone crammers) notes that these slippery nickel-and-dime charges are often hidden in the fine print of a “free” service that actually has a monthly subscription fee.

Another favorite tactic of crammers, warns the FCC (in its handy “cramming” tip sheet), is to get victims to agree to some innocuous “free” service over the phone. Next thing you know, you’re coughing up a buck or two extra on your phone bill, probably without even realizing it.

Luckily, there are steps you can take to keep these so-called crammers at bay—and one of the most important is to scan the line-item charges in your monthly bill for nine red flags:

If you see any small, mysterious charges like these on your landline or cell phone bill (often in the $1.99 or $2.99 range), don’t just gloss them over. Instead, contact the companies listed on your bill—or better yet, just call your carrier and ask about the extra charges, the FCC suggests.

That’s exactly what I did a few years back, when I noticed a monthly fee for ringtones that I’d never agreed to; after a quick call with a customer service rep, the $3- or $4-a-month charge (I forget which, but it would have added up eventually) was wiped off my bill.

For more tips on how to foil crammers, make sure to check out the FCC’s thorough tip sheet.

Ever been the victim of phone bill “cramming”? Tell us your story.