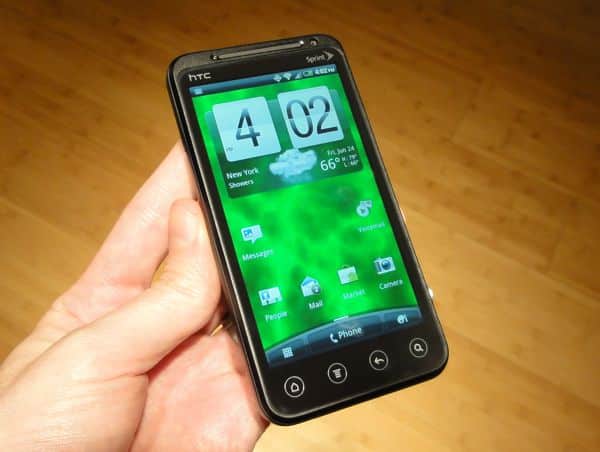 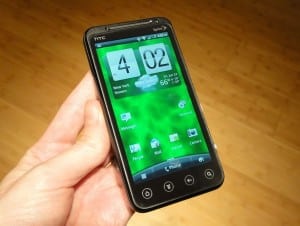 Have a Sprint phone? Noticing that it’s taking hours or even days for text messages from your friends to show up? You’re not the only one.

After weeks of complaints from annoyed customers, Sprint admitted to Wired that a “small percentage” of inbound SMS messages from non-Sprint texters have been taking their sweet time to arrive.

Even worse, some “long SMS” messages (that is, text messages longer than the standard 160 character limit, which can be sent in chunks for reassembly at the other end) have arrived chopped up into two or more pieces, forcing frustrated Sprint users to “reassemble the puzzle,” as one Sprint customer told Wired.

Sprint promised to “resolve the issue as quickly as possible,” although Wired notes that there’s no firm schedule for when the glitch will be fixed.

Having trouble with texting on your Sprint phone? Let us know!