This just in: Steve Jobs resigns as Apple CEO 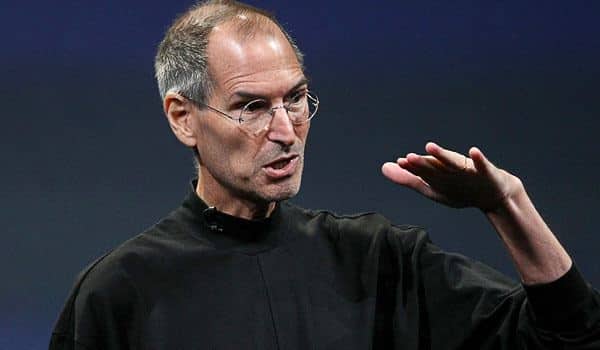 Disheartening news for Apple fans. Steve Jobs, the tech visionary and master showman who co-founded Apple and oversaw the development of such legendary products as the Apple II, the Macintosh, the iPhone, and the iPad, is stepping down as CEO, the company announced Wednesday afternoon.

Jobs had been on medical leave from Apple—his third—since January, although he took the stage as recently as June to unveil Mac OS X “Lion,” the latest version of the Mac operating system.

Acting CEO Tim Cook, who held the reins at Apple during Jobs’s latest absence, will take over. Jobs, meanwhile, will become chairman of Apple’s board of directors, where he “will continue to serve Apple with his unique insights, creativity and inspiration,” Apple board member and Genentech Chairman Art Levinson said.

Related: How Steve Jobs changed my life, and yours too

In a statement, Apple said that Jobs submitted his letter of resignation Wednesday and “strongly recommended” that Cook take the mantle of CEO.

Apple remained silent on exactly why Jobs resigned, although his health struggles over the years have been no secret.

The increasingly gaunt-looking tech visionary was treated for pancreatic cancer in 2004 and underwent a liver transplant in 2009, with Jobs returning to work later that year after a six-month medical leave.

But in January, Jobs again announced that he was taking a leave of absence to “focus on my health,” although he briefly emerged to unveil the iPad 2 in March and Mac OS X “Lion” in June.

While Apple didn’t detail Jobs’ reasons for stepping down as CEO, it did post his resignation letter:

To the Apple Board of Directors and the Apple Community:

I have always said if there ever came a day when I could no longer meet my duties and expectations as Apple’s CEO, I would be the first to let you know. Unfortunately, that day has come.

I hereby resign as CEO of Apple. I would like to serve, if the Board sees fit, as Chairman of the Board, director and Apple employee.

As far as my successor goes, I strongly recommend that we execute our succession plan and name Tim Cook as CEO of Apple.

I believe Apple’s brightest and most innovative days are ahead of it. And I look forward to watching and contributing to its success in a new role.

I have made some of the best friends of my life at Apple, and I thank you all for the many years of being able to work alongside you.

Sad news, no doubt. And while as a tech blogger, I can’t help but wonder what this means for Apple, I also hope as a person that Jobs remains happy and healthy.