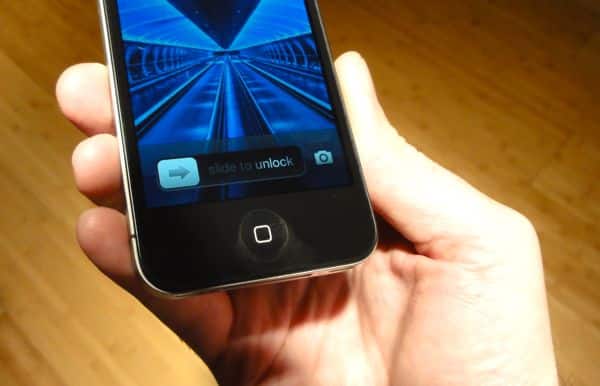 It used to be tricky to find the iPhone’s lock-screen camera button—unless you knew the trick, that is. But thanks to a new iPhone software update, the iPhone camera shortcut just became much harder to miss.

Once you install the just-released iOS 5.1 software update, the camera button will always sit right next to the “slide to unlock” slider on the iPhone lock screen—no need to double-tap the “home” key anymore. 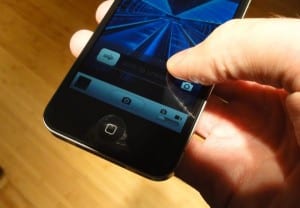 Instead of tapping the new iPhone camera button, you slide it up to reveal the viewfinder beneath.

Also, instead of tapping the camera shortcut like before, you now slide it up; doing so makes the entire iPhone lock screen slide out of the way, revealing the camera viewfinder and controls beneath. Nice.

Of course, you can’t get the new iPhone camera shortcut without updating your iPhone to iOS version 5.1.

Still have questions? Let me know!