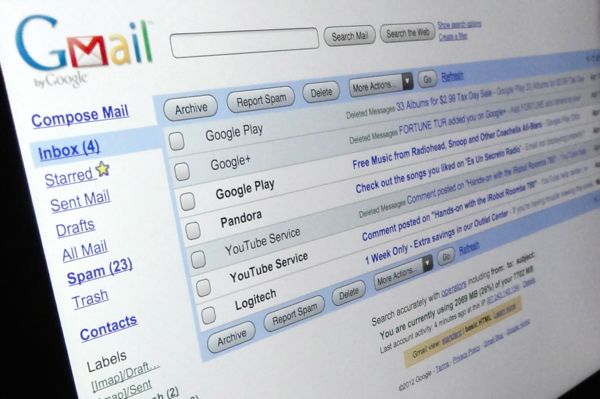 Outraged that Google has pulled the option to revert to the “old” Gmail look? If so, there’s still a way to revert to a version of Gmail that at least resembles the old-fashioned one.

While the “Revert to the old look temporarily” option hasn’t returned to the Gmail settings menu, a Google representative has posted a Web address that will—sort of—turn the clock back on your Gmail inbox.

Before you get too excited, though, keep in mind that this link takes you to the bare-bones, HTML-only version of Gmail, not the true “classic” version. Among the missing features: drag-and-drop messages, chat, and customizable inbox themes.

Still, at least you’ll be able to use a version of Gmail that’s strikingly similar to the “old” look.

“It has been almost a year since we began the transition: the preview theme was released last June, and the full interface has been available since November,” Price wrote. “We’re committed to the current interface for Gmail and will be retiring the old look.”

Thanks to one of our readers for the tip!

Note: In the original version of this article, I wrote that the URL posted by Google would take you back to the original, “classic” version of Gmail; as a few readers have pointed out, though, the URL only takes you to the HTML version of Gmail. Thanks so much to my readers for pointing out the error, and apologies for any confusion.