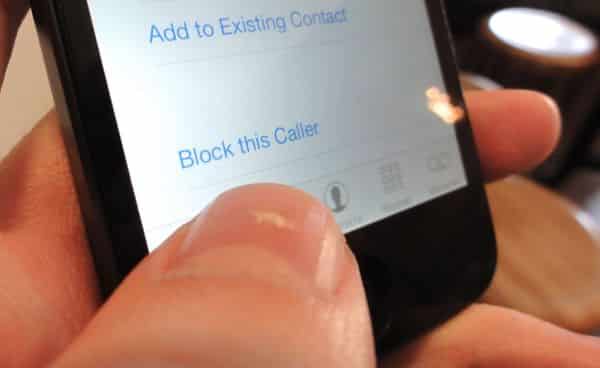 Is someone out there not taking the hint that you really, really don’t want to talk to them anymore? Maybe it’s time to block ’em.

Thanks to Apple’s just-released iOS 7 update, you can finally block phone calls, text messages, or FaceTime calls from a specific contact or phone number—or even an entire group of contacts, if you wish. 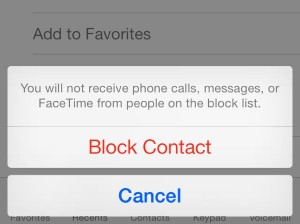 You can block callers directly from the Recent list in the Phone app.

Blocked contacts who try to call you will roll to voicemail, while text messages and FaceTime calls from the shunned party will simply disappear into the ether. 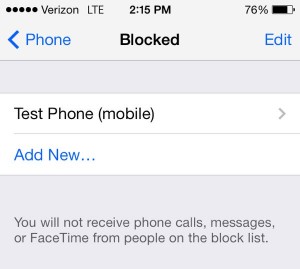 You can managed your “Blocked” list from the Phone section of your iPhone’s Settings app.

OK, so what if a frenemy in your iPhone’s address book keeps pestering you with a barrage of nasty texts?

Had a change of heart about a friend or phone number you blocked? Here’s how to unblock ’em…

Have more iOS 7 questions? Post ’em below, or send me an email.