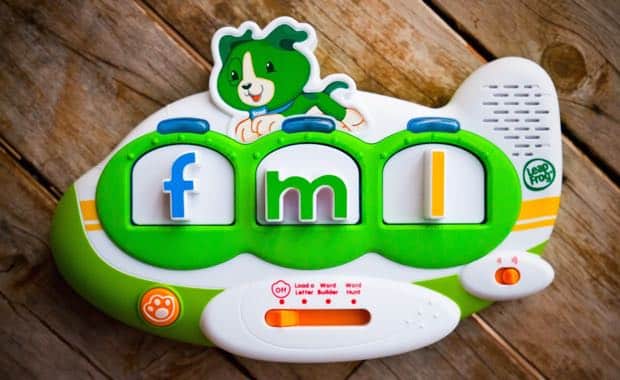 Sure, everyone pretty much knows what “LOL” means, and most of us have grown familiar with the “ROFLs,” the “LMAOs” and the “<3s.”

But at the risk of showing my age (I haven’t been 25 in about 20 years), I’m often scratching my head at the alphabet soup of acronyms found in more and more posts on Facebook, Twitter, Reddit, and even the good, old-fashioned comments section.

“FTW!” they say, or “TIL!” Or maybe the “OP” really meant this, or a lengthy post might end with a brow-furrowing “TL;DR,” followed by a brief synopsis.

Before you head for Google, I’ll save you the trouble and spill the beans on six of social acronyms I’m most often asked about, starting with…

What it means: A cheerful, triumphant acronym that celebrates something—almost anything, really—that absolutely hit the ball out of the park.

Stands for: “[Four-letter word that rhymes with “duck”] my life!”

What it means: Something bad—anything from a hangnail to a pink slip—happened to you. As it always does.

Usage: “I was running late for work, so I took a warp-speed shower, threw on my clothes, got my kid ready for school in record time…only to discover that I’d locked my keys in my car. FML!”

Stands for: “In my humble opinion”

What it means: Nope, you’re no expert, and you’re not trying to offend anyone. You’re just tossing out your two cents—and fingers crossed, you won’t draw too many angry comments in the process. Sometimes tinged with a hint of sarcasm.

Usage: “IMHO, our fearless leader totally blew it when he cancelled casual Fridays.”

Stands for: “Today I learned”

What it means: Here’s a funny, surprising, or otherwise notable fact that you just picked up and want to share with the world.

Usage: “TIL that a pound of any combination of dimes, quarters, and half-dollars is worth $20.”

Stands for: “Too long, didn’t read”

What it means: Sometimes at the end of a lengthy post, comment, or rant, the author (or a helpful commenter) will boil everything down to a small, easily digestible nugget.

Usage (in this example, after five blood-drenched paragraphs about how he’s sick of his office mates leaving the coffee pot empty): “TL;DR If you’re pouring the last cup of coffee, make another pot for everyone else. Thank you.”

What it means: Referring back to whoever wrote the original post on a given (and typically lengthy message thread.

Usage: “I think what OP was trying to say was that Cyrus should’ve known all along he was being set up.”

So … got more confounding social acronyms to share? Let me know!

Stands for: Tah, tah for now

It is used when you want to sign off but not say love or love you.