iOS tip: How to create and organize your own photo albums 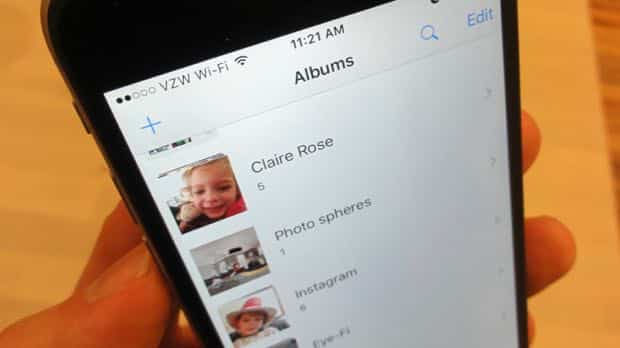 Frustrated by the confusing Moments and Collections in the new Photos app for iOS? Forget ’em. Instead, let’s head back to a tried-and-true way to organize your snapshots: plain-old photo albums.

Believe it or not, photo albums are still a thing in the iOS Photos app, and they’re relatively easy to create and manage. 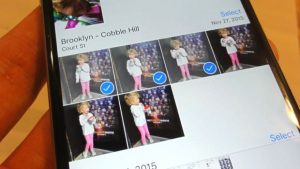 Just select a few photos, then tap “Add To” to shuffle them into an album.

Want to create a new photo album first and then start adding photos to it? No problem. 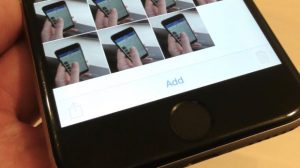 To add photos to an existing album, tap Select, then Add.

Last but not least, you can rearrange or delete your photo albums whenever you like.