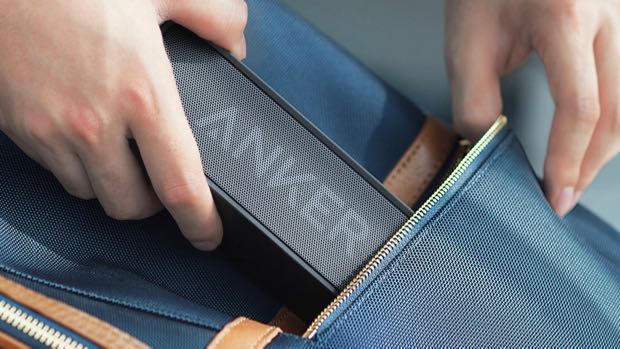 Some of the best bargains of the holiday season are still on sale, including a half-off Hoover cordless vacuum, a pocket-sized Bluetooth speaker, an Echo Dot-plus-Wi-Fi smart plug bundle, and more.

While some of these holiday deals have lasted longer than we expected, they won’t be around forever. Don’t wait long if you see anything you want to put under the tree. 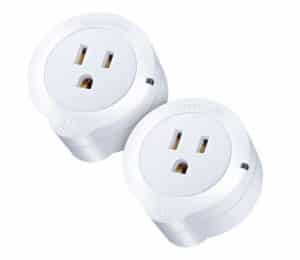 This Wi-Fi-enabled “smart” plug two-pack is about a buck more now that it was on Cyber Monday, but it’s still a pretty enticing deal, given that smart plugs usually go for $25 a pop. Put these smart plugs in standard wall outlets, connect them to your home Wi-Fi network using a smartphone app, then take control of plugged-in lamps, fans, or other appliances using your iPhone, Android phone or an Alexa-powered Echo or Echo Dot.

Check out the Etekcity Wi-Fi Smart Plug 2-pack on Amazon! 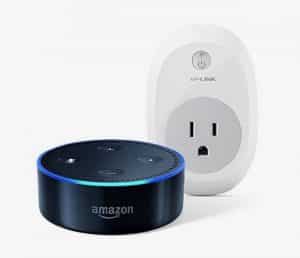 Price: $35 on Amazon (an $18 savings versus buying each item separately)

Want an Echo Dot smart speaker to go along with your new Wi-Fi smart plug? You’ll save a tidy sum by snapping up this bundle. Given that the Echo Dot is currently selling for $30 (typically it’s $50), you’re essentially getting a Wi-Fi smart plug for just five bucks. Or, think of it this way: since smart plugs usually go for $20, you can try an Echo Dot for a mere $15. 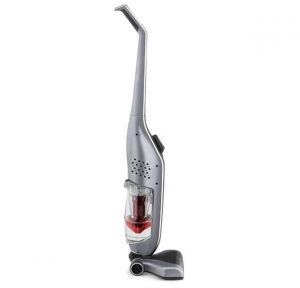 So, this awesome Hoover deal from Cyber Monday? It’s still on. The Linx Cordless Stick Vacuum comes with a rechargeable battery pack, a bagless design and a bottom-release dirt cup. 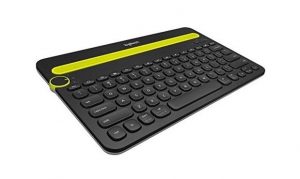 Just a dollar more than its lowest-ever price, this comfy Logitech keyboard is a perfect fit for anyone who likes getting work done on the road. The K480 works with iOS and Android devices, as well as Macs and PCs, and it can quickly switch between three devices thanks to its “easy-switch” dial. The keyboard even comes with a slot that’ll prop up a phone or a tablet.

Check out the Logitech Bluetooth Multi-Device Keyboard K480 on Amazon! 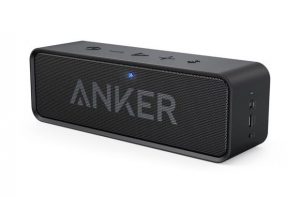 Now selling at its lowest price ever, this compact Bluetooth speaker from Anker boasts a full 24 hours of battery life, stereo sound, and a built-in microphone for taking incoming calls. Just pair it with your iPhone, iPad or Android phone, fire up your favorite music app, then start streaming your favorite tunes.

Check out the Anker SoundCore Bluetooth Speaker on Amazon! 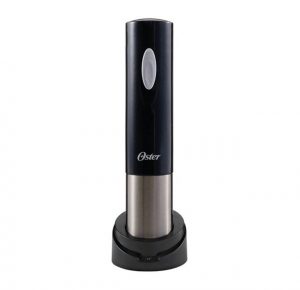 Looks like I’m not the only one who hates prying corks out of wine bottles. This Oster wine opener makes quick work of troublesome wine bottle corks, and it’s included base doubles as a charger. Also in the box: a foil cutter.

Check out the Oster Electric Wine Opener on Amazon! 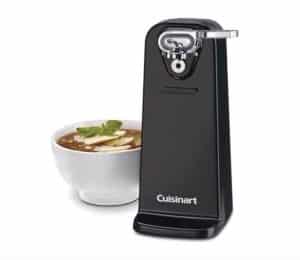 Wait, what’s a can opener doing in our holiday tech deals feature? Well, it’s a Cuisinart can opener, for starters, and it’s a whopping 55 percent off, making it a rare Cuisinart appliance that’s gettable for less than $20.

Check out the Cuisinart Deluxe Electric Can Opener on Amazon! 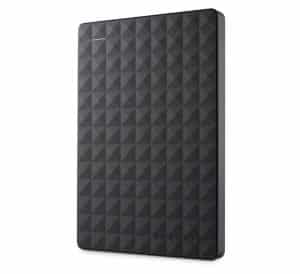 I used to think anything less than $80 was a good deal for a giant two-terabyte external hard drive, but for just $65, this Seagate model makes for one of the best buys in tech. Plug it into your Mac or PC’s USB port (no power cord required), and boom—you’ve got an additional 2TB of storage. 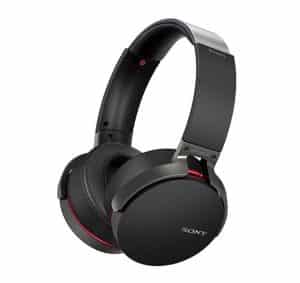 I keep waiting for this premium pair of Sony Bluetooth headphones to jump back up to their typical $198 list price, but it hasn’t happened…yet. Equipped with Sony’s “Extra Bass” sound, these Sony over-ear headphones boast a built-in microphone for taking incoming calls, and the ability to wirelessly pair with iPhones and Android phones via Bluetooth.