How to get a new Android phone for a penny, or less (with strings attached) 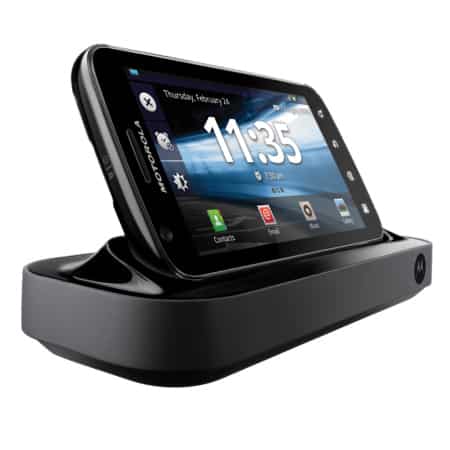 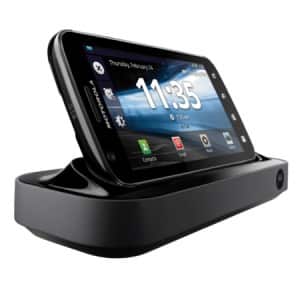 The Motorola Atrix 4G sitting in its multimedia dock. You can get it for a penny, with a few strings attached.

Today’s big Apple rumor has it that the two-year-old iPhone 3GS might sell for free (with a two-year contract, of course) once the iPhone 5 arrives. But if you want a more recent, state-of-the-art handset and you’re willing to go the Android way, you can snag some pretty enticing smartphones right now, for next to nothing.

Nice, but is there a catch (or two) involved? Well, naturally.

The secret to getting a relatively new, mint-condition Android phone for cheap: Buying through a third-party wireless reseller. Three of the largest are Amazon Wireless, Let’s Talk, and Wirefly, and they sell a wide variety of phones (ranging from the older, bare-bones “feature” phones to the latest and greatest smartphones) at steep discounts.

Take, for example, the Motorola Atrix 4G, an Android phone with a dual-core processor (that is, two processors in a single chip, good for faster and more efficient performance), a razor-sharp four-inch display, and a front-facing camera for video chat. The Atrix was the toast of this year’s Consumer Electronics Show back in January, and it currently sells on AT&T for $99; now, though, you can snag it on Amazon Wireless for a penny.

The Sony Xperia Play, on sale for free—with a two-year contract.

Or consider the Sony Ericsson Xperia Play, a new phone with slide-out controls for mobile PlayStation games that sells for $200 on Verizon Wireless—now available on Let’s Talk for free.

Or how about last year’s hottest Android phone: the HTC Evo 4G on Sprint, selling on Wirefly for … well, nothing.

Not bad, but what’s the catch—or catches, as the case may be?

Catch No 1.: As with the big carriers, you’ll have to sign a two-year contract to get the steepest discounts from a wireless reseller—and if you break your contract, you’ll owe a hefty fee. (Your contract will be with a carrier, by the way, not the reseller.)

Catch No. 2: Wireless resellers can afford their deep discounts because they’re paid by the big carriers for every new subscriber they deliver—but they’ll lose their bounties if a subscriber decides to dial down their rate plan before a set amount of time (usually six months or so). 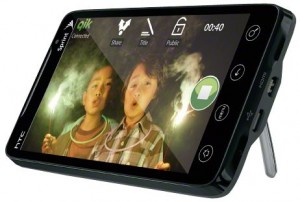 That means if you decide to lower your rate plan in the first several months of your contract (check the fine print for exact conditions before you buy), the wireless retailer from which you bought your new phone may turn around and ask for its discount back.

Bottom line: you should only buy from a third-party phone reseller if you’re willing to pick a plan and stick with it for awhile—otherwise, any initial savings you got may disappear in a puff of smoke.

OK, but what about the iPhone? Sorry, folks: Apple doesn’t allow third-party wireless retailers to sell the iPhone. (Bargain hunters should note, however, that the old iPhone 3GS is available on AT&T for $19 with a two-year contract, so long as you settle for a used handset.)

Any questions about wireless resellers? Let me know!

Full disclosure: I’m good friends with the editorial director at Let’s Talk, but no one at the company suggested I write this story—and no, I’m not a paid affiliate for any of these companies (although you may see their context-sensitive ads running on this site).