Report: 10 most popular passcodes could unlock 1 in 7 iPhones 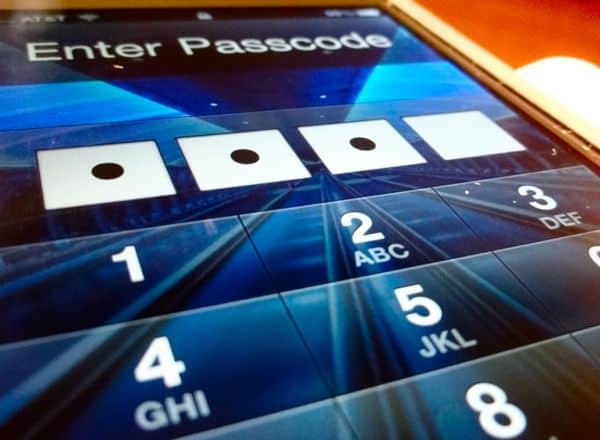 The developer of a password-protected iPhone security app compiled a list of the most common four-digit passwords chosen by his users (all the data was collected anonymously, we’re told)—a list that may “closely correlate” to the most popular iPhone passwords, given that the app’s 10-button password keypad essentially matches the one on the iPhone’s main lock screen.

The result? Turns out that a mere 10 PINs made up a whopping 15 percent of the possible 10,000 permutations—meaning, as developer Daniel Amitay puts it, that someone who finds a random iPhone would have a 1 in 7 shot of unlocking it using 10 of the most popular passcodes.

Other popular choices are recent years, especially 1990-2000—probably a birthday or a graduation year, Amitay speculates.

The moral of the story? “Formulaic passwords are never a good idea,” as Amitay warns. Instead, pick a PIN without an obvious pattern or year, and avoid codes that spell out a word.

Even better: pick a passcode that’s longer than four digits. (On the iPhone, tap Settings, General, Passcode Lock, then switch “Simple Passcode” to “off.” For Android phones, tap Settings, “Set up a screen lock,” and select “Password” rather than “PIN.”)