What you need to know about Google+ (a five-minute briefing) 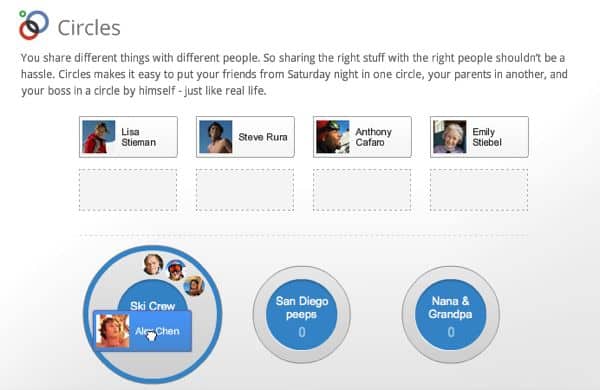 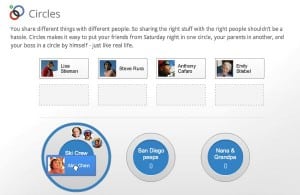 With Circles, you can share updates, photos, and other content with a small group of Google+ pals. Remind you of anything?

Google made a big splash Tuesday with its unveiling of Google+, a new (and long-rumored) social network intended to help small groups of friends share and congregate online. Sounds a little like Facebook, right? That’s surely the idea.

Google+ isn’t quite ready for prime time yet; for now, it’s in a limited, invitation-only “field trial.” That said, Google posted an elaborate, interactive demo of the new service here, along with a brief highlight reel (which I’ve embedded after the jump).

How will Google+ work? Well, there are five main components of the still-percolating network, including…

So, that’s the five-minute version of Google+, and here’s the question everyone’s asking about it: Will Google+ be a Facebook-killer? Or is it destined to be another Google Buzz, Google’s weak stab at social networking from last year?

Google+'s "Huddle" feature lets you chat with a small cluster of friends all at once.

I haven’t tried Google+ myself yet (where’s my invite, Larry Page?), but many of the features in Google+ already sound awfully familiar.

Google+ Circles, for examples, appears to work more or less the same as Facebook Groups, which lets you set up small groups of Facebook friends with whom you can share updates, snapshots and videos, and Facebook’s revamped messaging system also lets you chat with small groups of pals all at once.

here’s the thing: While it has a lot of catching up to do before it can seriously challenge the 750-million-member strong Facebook as a social network, Google seems determined to keep trying—and goodness knows, it certainly has the resources to keep trying.

Based on the (only mildly interesting) features we’ve seen today, though, I’m not sure Google+ is the silver bullet that Google’s been hoping for.

That’s just my take, though; what about you? Will Google+ give Facebook a run for its money?