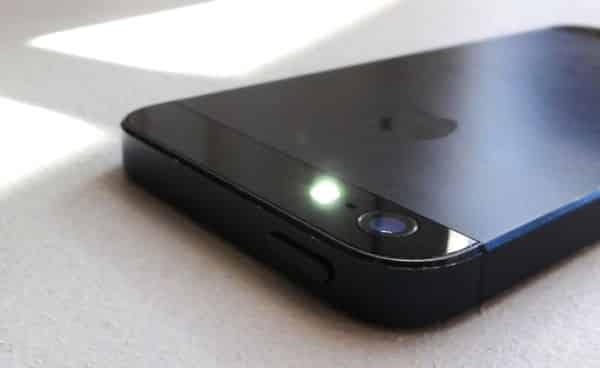 Want to see rather than just hear that your iPhone is ringing? You can, with a little help from the iPhone’s camera flash.

In just a few taps, you can set the LED flash for the iPhone’s rear-facing camera to blink anytime a call comes in, whenever a text pops into your message inbox, or for any other iPhone event that would normally set off an alert tone or vibration. 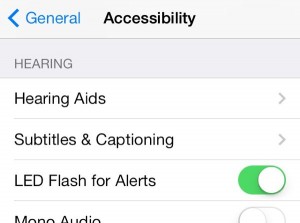 Just flick the “On” switch to turn the iPhone camera flash into an alert light for incoming calls, texts, and more.

It’s a handy feature for iPhone users (particularly hard-of-hearing ones) who can’t rely on audio alerts to screen notifications; keep in mind, though, that you will (of course) have to lay your iPhone face-down to see the camera flash blinking.

Also, you can’t set the camera LED to flash for specific alerts. Instead, it’s an all-or-nothing deal.

Note: This updated and revised tip was first published in March 2012.