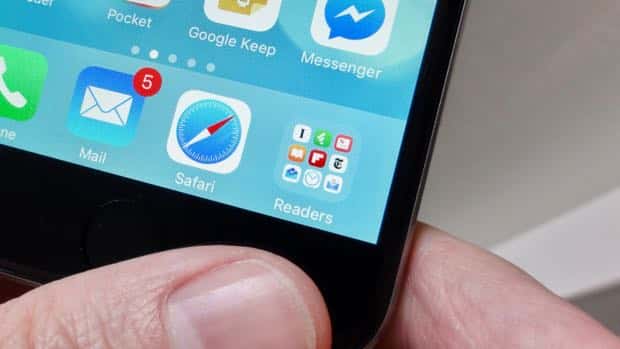 The app dock at the bottom of your Android or iOS home screen isn’t just for apps. Not only can you put folders in the app dock, you can also add contact icons (if you’re an Android user), website shortcuts, and more.

Read on for four more things that’ll fit in the Android or iOS app dock, starting with…

Creating an app folder on your iOS or Android home screen is easy: just tap and hold one icon and drag it on top of another.

Nice, but here’s an even better trick: you can, if you wish, put folders in the app dock. 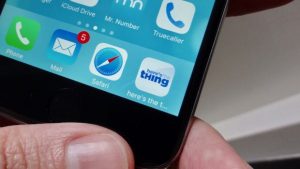 Wish you could add your favorite website to the app dock? No problem.

The folder should slide smoothly into place, perfect for accessing your favorite collection of apps from any of your swipable home screen.

Both iOS and Android devices let you save shortcuts to oft-visited web sites to your home screen. For iPhone and iPad, you just open a web site, tap the Action button (the square one with the upward arrow), then tap Add to Home Screen. For Android, open a site in Chrome, tap the three-dot menu button, then tap “Add to Home screen.”

When you do, the shortcut will look just like a regular home-screen icon—and it’ll even act like one, too.

Want proof? Go ahead and drag that web site shortcut into the app dock. It should settle in quite nicely. 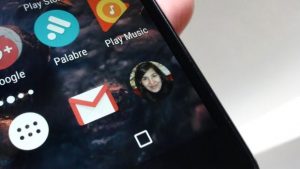 Adding a favorite contact to the app dock is easy—if you have an Android phone, that is.

Bad news, iPhone and iPad users: iOS still won’t let you create home-screen shortcuts for your contacts. One day, perhaps, Apple will see the light of day when it comes to this particular missing feature. Until then, this particular tip is just for lucky Android users.

Anyway, got a shortcut for a favorite contact sitting on your Android home screen?

You guessed it: drag it into the app dock for one-tap calling and texting to your bestie, no matter which of your various home screens you’re viewing. 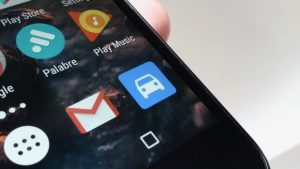 You can add home screen widgets (like this “Directions” one for Google Maps) to your Android phone’s app dock.

In addition to contact shortcuts, Android users can also add app widgets—such as the “new document” widget for Google Docs, or “directions” for Google Maps—to their home screens, and if the widgets are small enough, they can be tucked into the app dock.

To add a widget to the app dock, tap and hold an empty spot on the home screen until the Widgets button appears. Tap the button, then find a small (“1 x 1”) widget and drag it directly into the dock.

Have more clever uses for your iOS or Android app dock? Post ’em below!

Note: This updated and expanded tip was first published in August 2014.