Rumorville: Will a tablet version of Windows 8 surface next week? 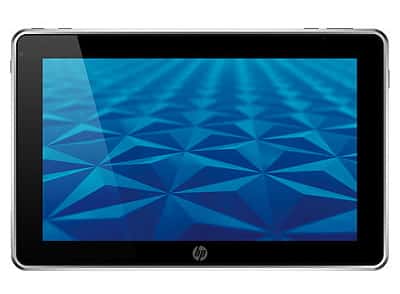 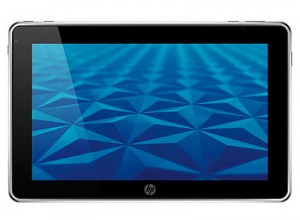 The Windows 7-powered HP Slate: close, but no cigar.

That’s the word from Bloomberg and its three anonymous sources, who swear that Microsoft execs will “showcase the software’s touch-screen interface running on hardware with an Nvidia Corp. Tegra chip” during next week’s All Things D conference.

Of course, we’ve already seen tablets running on Windows 7; consider last year’s HP Slate, for example. But as far as a true, tablet-ized version of Windows goes—one with a true touch interface that’s been developed from the ground up, rather than merely tacked on—well, we’re still waiting.

Personally, I’d love to see Windows 8 for tablets take the stage, at long last. But given the various false alarms in recent days, I wouldn’t get too excited just yet.