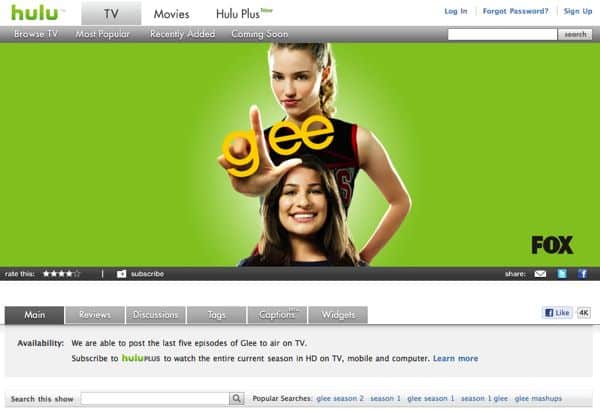 Viewers of Hulu’s treasure trove of streaming network TV shows have long been used to the handful of (unskippable) commercials that dot their free episodes—and indeed, even those who pony up $8 a month for full-on “Hulu Plus” access have to put up with the ads. Now comes work that at least one of the big networks on Hulu wants to cram more advertisements into their streaming shows.

AdAge reports that execs for News Corp., the parent company of Fox, are “pushing for the ability to run a greater number of ads.” While network execs are wary of turning off viewers by stuffing too many commercials into the mix, News Corp. is interested in “gingerly…narrowing the gap” between the relatively small number of ads in Hulu videos and the somewhat larger “ad load” during traditional TV broadcasts, according to AdAge.

Will News Corp. get its way? Hard to say, with the AdAge story noting that the current negotiations between Hulu and the network (which, by the way, holds a major stake in the website) “may not result in any concrete changes.”

But here’s the thing: Like it or not, free TV sites like Hulu will face mounting pressure to allow more commercials as the number of online TV viewers continues to climb.

So, what’s your squeal point when it comes to commercials in your favorite Hulu shows?