Sony’s PlayStation Store re-opens, dusts itself off after hack attack 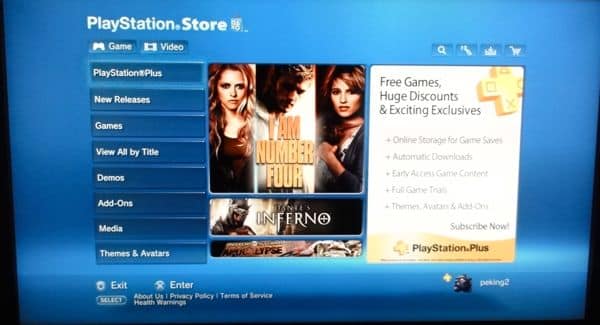 Sony had said it would re-launch its weeks-shuttered PlayStation Store by the end of this week, and the company made good on its promise late Wednesday, with thousands of games, add-ons, wallpapers, demos, and movie rentals available for purchase and download for the first time in about a month and a half.

Performance on the store, which Sony closed up in the wake of last month’s thorough sacking of the PlayStation Network by hackers, was a tad sluggish Thrusday morning; when I tried to download the new demo for Infamous 2, for example, a few of my button presses took up to a minute or more to register, and the store quit unexpectedly at one point when the server connection failed.

Sony resuscitated much of the beleaguered PlayStation Network in mid-May, but it kept the store on ice until now to install additional security “enhancements” and complete “testing of the payment process and commerce functions.”

here’s the thing: I’ll cut Sony a little slack as it irons out the early kinks, at least as far as free game demo downloads are concerned. That said, I’m not quite ready to trust Sony with my credit card numbers again … or at least not yet. (Check out how to buy downloadable goodies on the PSN without a credit card, and how to sign up for Sony’s offer of free identity-theft protection.)