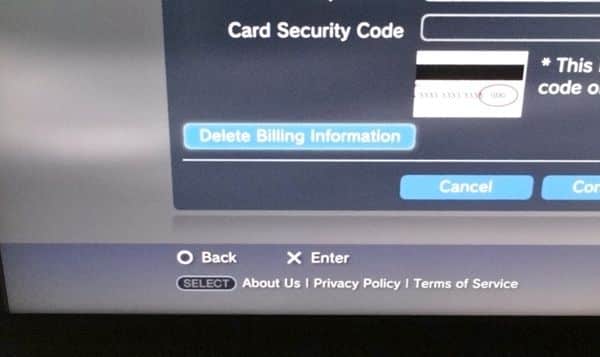 Nearly a month after being brought to its knees by hackers, Sony’s beleaguered PlayStation Network finally clawed its way back to life over the weekend, although it’s still not quite feeling like its old self.

In a video posted Saturday on the PlayStation Blog, Sony PlayStation head Kazuo Hirai announced Saturday that the PSN was slowly coming back online with “greatly upgraded data security services” to thwart any new attacks. He also promised that “we will do everything we can to regain your trust and confidence” following last month’s disastrous security breach, which exposed the personal information—and potentially even the credit card numbers—of more than 70 million PSN subscribers.

I went ahead and logged into the revamped PSN earlier today—or rather, I did so shortly after installing the new, mandatory system update (version 3.61, to be precise). Immediately after logging on, a message popped onto the screen informing me that my old, compromised password was “no longer valid,” and that I’d have to change my password immediately. I made the change, clicked the “sign in” button, and within about 10 seconds, I was logged into the PlayStation Network for the first time in a month.

One of the first things I did was zap my old credit card information off of my PSN profile; you can do so by navigating to “Billing information” under “Account management” on the PlayStation 3’s XMediaBar. Just open the credit card screen and click the “Delete Billing Information” button.”

I’ve also decided that despite Sony’s assurances about its added security measures for the PSN, I’ll keep my credit card info off the network for now. Yes, I’ll probably break down and re-enter a credit card number at some point (not a debit card number, mind you), but for now, well … I’m just gonna wait and see if the PlayStation Network can go a full week without a critical data breach.

For now, I'll hold off on entrusting the PlayStation Network with my credit card number.

OK, so what’s working, and what isn’t? First, the good news. Yes, online multiplayer is back (I jumped into “Red Dead Redemption” and immediately got gunned down by a series of fellow, online cowboys), as are such third-party online services as Netflix, Hulu, Vudu, and MLB.tv. Also back online: Music Unlimited subscriptions via Sony’s Qriocity service, along with the PlayStation Home virtual world. The bad news? For now, the PlayStation Store remains down for the count.

Sony has posted an FAQ on the current state of PSN right here, along with repeated assurances that the company will offer “make goods” for member who’ve been locked out of the network. Details on the “Welcome Back” package will arrive in the “coming days,” Hirai said on Saturday’s video.

Update: The details of the North American “Welcome Back” program were just announced, and they’re not bad. PS3 owners will get to pick any two of the following games, which you can keep forever:

PSP owners, meanwhile, will get to choose two games from this list:

Also, Sony will be offering 30 days of PlayStation Plus access for non-members (or 60 free days for existing subscribers), as well as gratis “On Us” movie rentals and 100 free virtual Home items.

The freebies should be available “shortly” after the PlayStation Store goes back online … whenever that is.