Android tip: How to take a screenshot 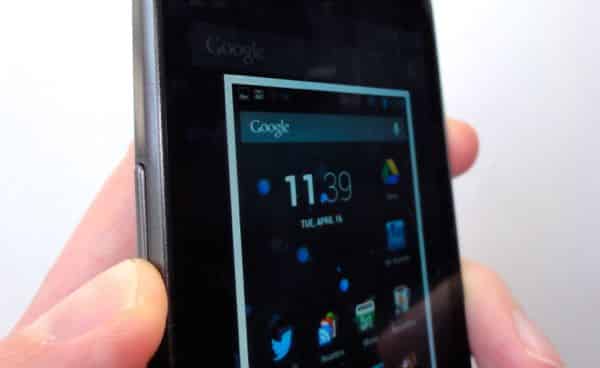 Ever wish you could snap a quick photo of whatever’s on the screen of your Android phone—say, a “screenshot” of an interesting app, or of an eyebrow-raising message thread?

Well, taking a picture (or a “screen capture,” as it’s called in tech circles) of your Android phone’s display is a fairly easy process, so long as you’re using a relatively recent Android device. 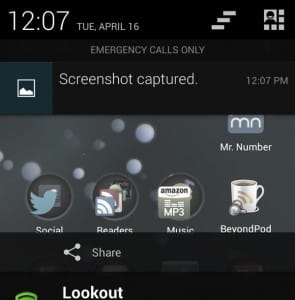 You can jump to a recently taken screenshot by opening your phone’s notification pane; just swipe down from the top of the screen.

Specifically, your phone must be running on version 4.0 of the Android operating system to use the “native” Android screenshot feature.

To find out which version of Android is loaded on your phone, tap Settings, “About phone,” and then check the number listed under the “Android version” heading.

So, ready to start snapping screenshots? 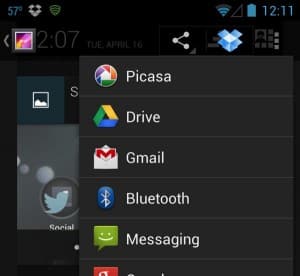 Tap the Share button to see all the sharing options for your new screenshot.

Specific makes and models of Android phones may have their own custom screenshot features.

For example, certain HTC and Samsung phones will let you take a screenshot by pressing and holding the Power and Home keys.