Android tip: How to zoom the entire display on your Android phone 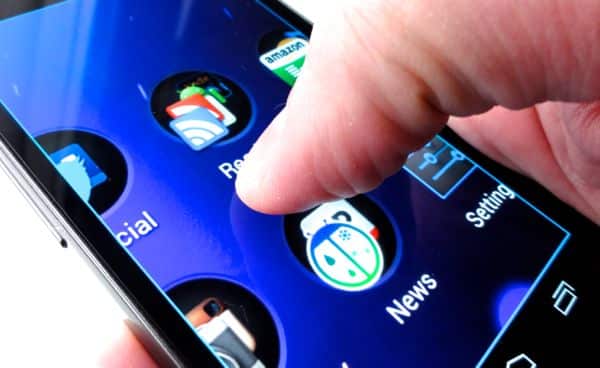 Leslie writes: Just saw your tip on how to zoom an iPhone display. Any way to do this on my Android phone? Thanks!

Hi Leslie! Yes, you can absolutely zoom the display on your Android handset. In fact, the only difference between the screen-zoom features for iOS and Android is that the former requires a three-finger tap, while the latter demands a one-finger triple tap. 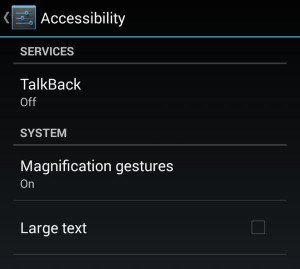 Want to zoom the display on your Android phone? Make sure the “Magnification gestures” setting is switched on.

Here’s what you do…

Hope that helps, Leslie. Still have questions? Let me know!