Android/iOS tip: Tired of tapping? Type with your voice 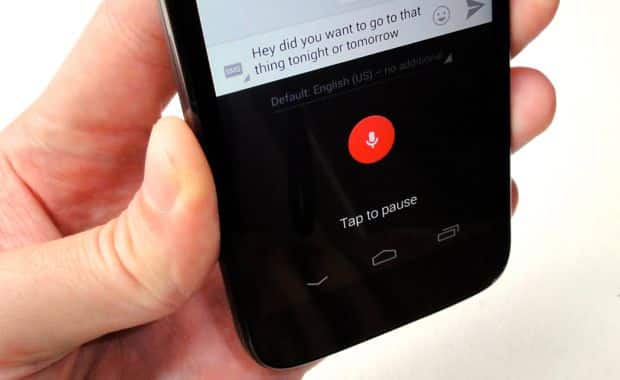 Do your tired fingertips need a break from all that typing on your Android phone or iPhone? Here’s an easy-to-forget trick that’s worth a try: voice typing.

Think of voice typing as a way of letting your Android phone, iPhone or iPad take dictation via the magic of voice recognition. 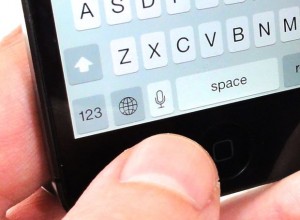 Tap the little microphone button, then start dictating to your iPhone or iPad.

That said, voice typing is perfect for barking out a quick text message (“See you at the restaurant!”) or a bright idea you just had (“Square pegs instead of round ones?”).

For iPhone and iPad: 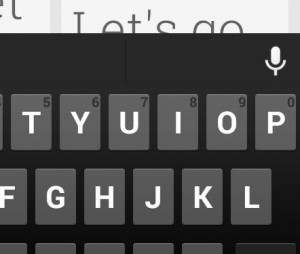 For Android phones, you can start voice typing by tapping the microphone button at the top corner of the keypad.

For Android phones and tablets:

Android and iOS handsets typically rely on data connections to interpret your words and turn them into text—meaning no Internet, no voice typing. 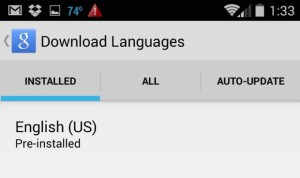 As long as you have a language pack installed, you can use voice typing on your Android phone even when it’s offline.

There is an exception for Android phones, however, as long as you’ve downloaded a speech-recognition pack to your Android device’s on-board storage.

Once you do, your device will be able to take dictation without any help from Google’s remote servers.

Tap Settings, then tap “Language & input,” make sure the “Google voice typing” option is checked, then tap the little Settings icon right next to it. Then tap “Offline speech recognition” and see if your device has a language pack pre-installed. If it does, great—you’re all set. If not, tap the “All” tab and choose a voice pack from the list.