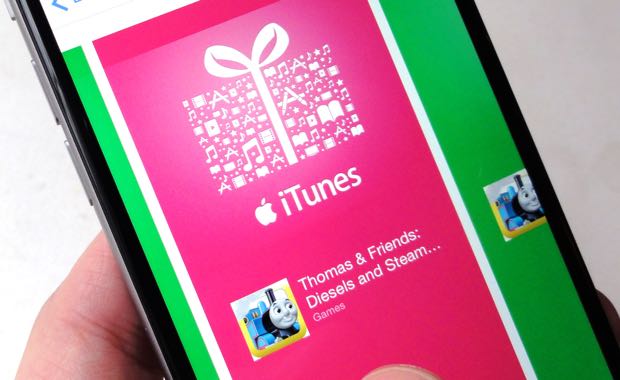 So, did you put off holiday shopping until the eleventh hour? Never fear. If the special someone on your list has an iPhone, iPad or Android device, there’s still an easy—and best of all, instant—way to put a smile on her face: give her an app.

In just a few taps, you can gift iOS apps directly through your iPhone or iPad, and you can send gifted apps instantly or on a specific date in the future.

And while Google’s Play store still doesn’t allow you to gift apps (what’s the holdup?) directly over your Android phone or tablet, you can still wrap up an Android app (or an e-card for an Android app, anyway) with a minimum of fuss.

You can gift iOS apps directly over your iPhone or iPad. 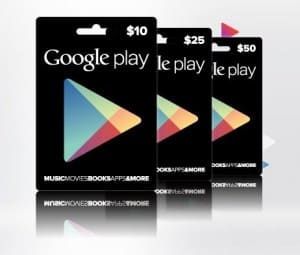 Google Play gift cards are available online and from retails such as Walmart, Target, and Sam’s Club.

Note: This updated tip was first published in December 2011.