Android tip: How to update your apps automatically 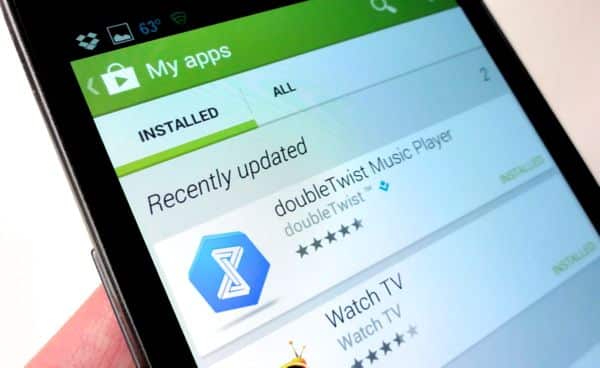 One of the most anticipated new features in iOS 7 is the ability for an iPhone or iPad to install app updates automatically—meaning no more annoying update reminders on the home screen.

But here’s the thing: if you have a relatively new Android phone, you can already set your apps to quietly—and painlessly—update themselves in the background, no taps required.

Indeed, once you’ve tweaked a key setting, the only time you’ll ever need to manually update one of your Android apps is when it wants permission to access something new on your phone (such as your contacts, your photos, or your current location). 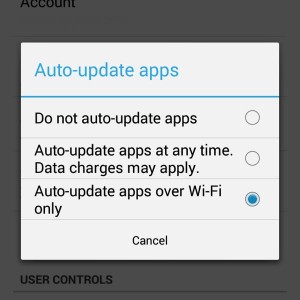 Want your Android phone to update your apps automatically? No problem.

That’s it! Your Android phone will now keep all your apps updated automatically, while also prompting you if an app requests permission to access additional data on your phone.

Want to keep tabs on which of your Android apps have been updated recently? Go back to the Settings menu in the Play Store app and make sure the Notifications setting is checked.