iOS 9 tip: How to banish Newsstand from your iPhone or iPad 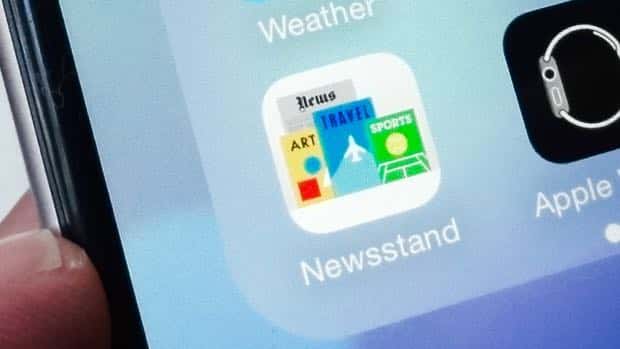 One of the best reasons to install the new iOS 9 update onto your iPhone or iPad isn’t so much because it adds some nifty new feature, but because it finally lets you delete an older, incredibly annoying one – the newsstand app.

Newsstand elbowed its way onto our iOS home screens about four years ago, and it’s been a pain in our collective backsides ever since. 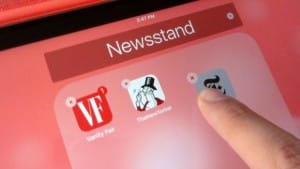 At long last, iOS 9 turns the annoying Newsstand app into a regular folder.

Intended as a hub for our various newspaper and magazine apps, it was an app that you couldn’t delete, no matter how hard you tried. And you couldn’t hide it in a folder either.

Starting with iOS 7, you could at last tuck Newsstand into a folder if you really wanted to, but you still couldn’t delete the thing. Nor could you drag your favorite news apps (like, say, those for The New York Times or Vanity Fair) out it.

And to add insult to injury, there was no way switch directly from a Newsstand-contained app to another app or to the home screen; instead, you had to make a stop at the Newsstand hub first. Ugh.

All that changes with the arrival of iOS 9, however.

Once you install the update (and in case you’re wondering, yes, I think it’s OK to go ahead and update; I’ve been living with iOS 9 for several days now without any problems), the Newsstand hub turns into a simple folder.

If you like, you can go ahead and drag the apps that formerly lived in the Newsstand hub right onto your home screen. Once you drag all your news apps out of the folder, Newsstand will disappear—for good.