Deals: An LED clip-on light, a cheap MacBook, and a $14 smart plug 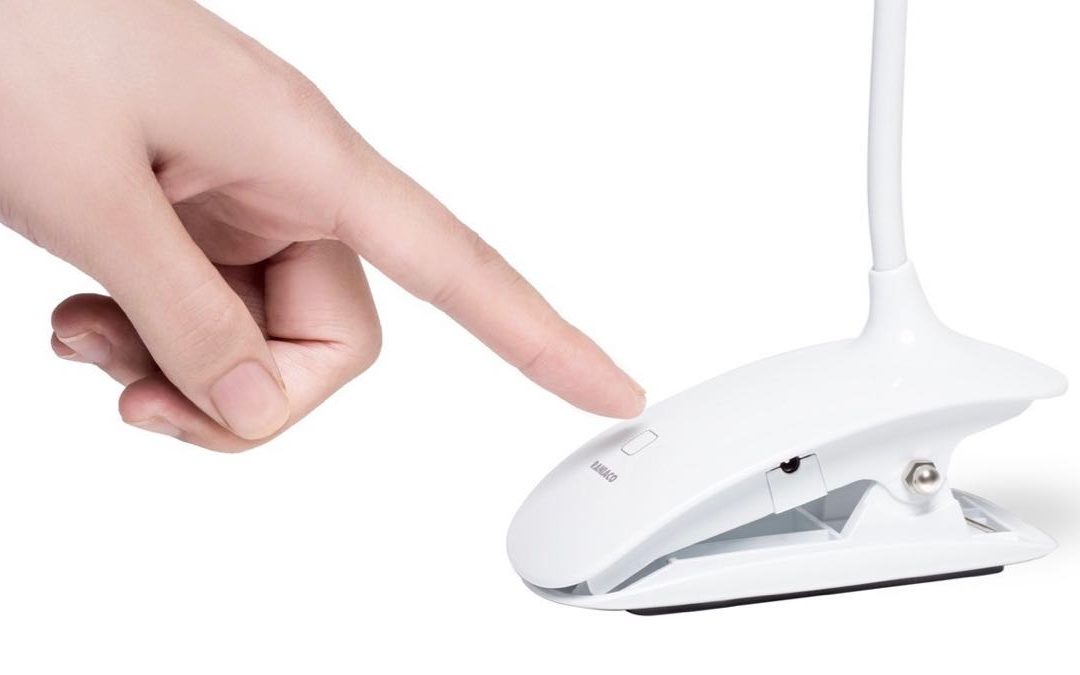 Take your reading light wherever you go with this rechargeable LED clip-on lamp. Other deals this Monday include a discounted MacBook with a Retina screen, and a compact smart plug.

Armed with a 24-hour rechargeable battery, this compact LED reading lamp boasts three levels of brightness, an adjustable neck and a clip that doubles as a stand. A USB charging cable is included. 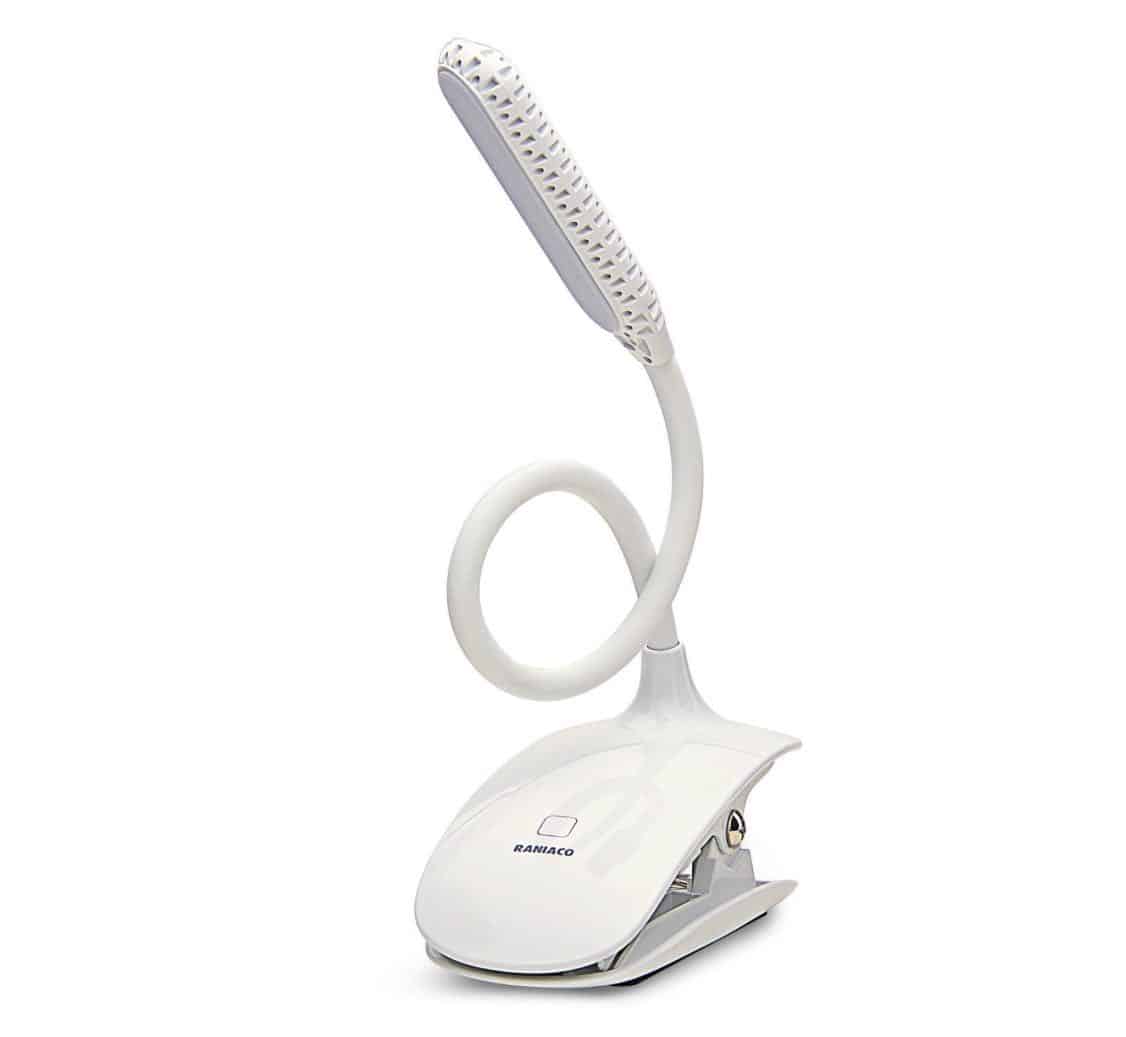 Yes, it’s a couple of years old, but this 12-inch MacBook boasts the same sleek design and eye-popping Retina display as the latest model (which goes for a cool $1,300). Under the hood sits an Intel Core m5 processor, 512GB of speedy solid-state storage, and 8GB of RAM. Note: The discounted MacBooks offered under this deal were originally held by Apple as warranty replacements, so while they’ve never been used, they won’t arrive in Apple’s usual retail packaging. 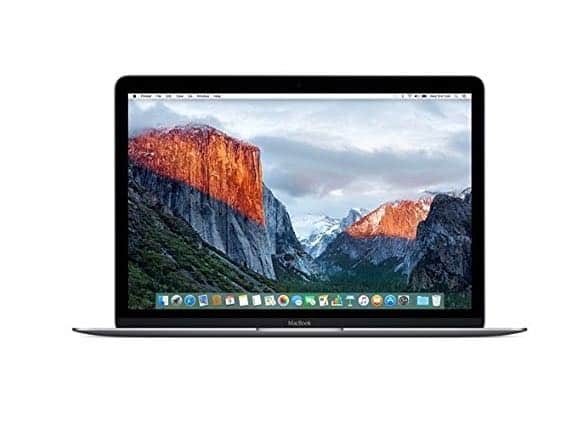 Take charge of lamps, fans, and other appliances with help from this compact smart plug from Eufy. Just plug the smart plug into a standard wall outlet, then connect it to your home Wi-Fi network using the free EufyHome smartphone app. Once that’s done, you can control the plug remotely with your iPhone or Android phone, or you can even give it voice commands if you’ve got an Alexa-powered smart speaker. 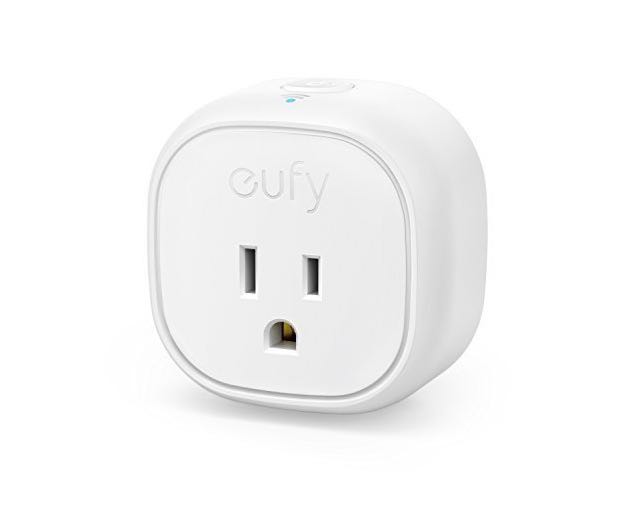