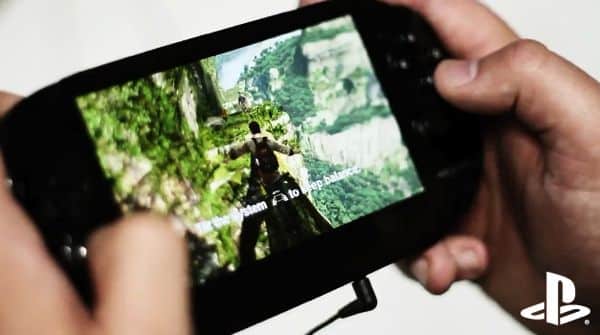 Didn’t I just finishing saying how I don’t trust Sony with my credit card anymore? Yes, I sure did, but after seeing the latest teaser videos for the upcoming, turbo-charged PlayStation NGP gaming handheld, I may have to make an exception.

Revealed back in January and slated to arrive sometime this holiday season, the NGP (short for “Next Generation Console”) is a follow-up to the five-year old PlayStation Portable, and believe me—this thing is more than just a kid’s toy.

Armed with a quad-core processor (or roughly twice the processing power of today’s top-of-the-line, dual-core tablets), a five-inch touchscreen and a rear touchpad, the NGP seeks to be nothing less than a full-power gaming console—albeit one that fits easily in a purse or a knapsack.

Sony is clearly teasing the NGP (which will likely hit the market with a different name) ahead of next week’s E3 conference, the gaming industry’s largest annual confab. During its keynote on Monday night, Sony will probably show off new NGP games, and it may also reveal specific release dates and pricing details (probably in the $250 range). 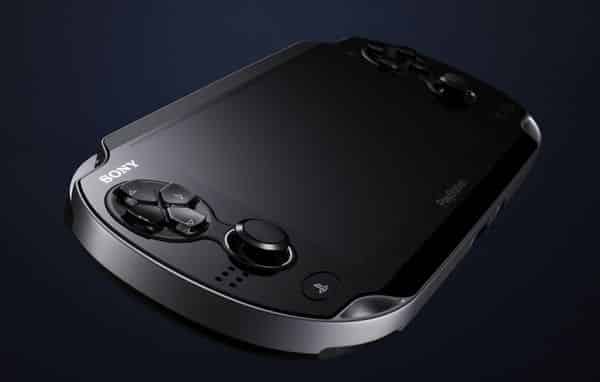 So, what makes the NGP different from, say, the games you’ll see on an iPhone, an Android handset, or the Nintendo 3DS? Rather than going for so-called “casual” games like Angry Birds (aren’t we sick of Angry Birds yet?) or Words with Friends, the NGP will focus mainly on “hard core” games that push graphics processors to the limit.

I’m sure plenty of teenagers will get a charge out of playing, say, the upcoming “Uncharted: Golden Abyss” (a graphically intense action/puzzle game that’s a cross between “Tomb Raider” and “Raiders of the Lost Ark”) on their NGPs, but make no mistake—plenty of grown-ups with a taste for high-end gaming will thrill to the NGP, as well.

Indeed, I suspect portable gaming on powerful new devices like the NGP will particularly be a godsend for gaming-minded parents (a category that’ll probably include me in the near future) who’d rather not expose their little ones to blood-soaked, M-rated bedlam in the living room.

here’s the thing: Video games aren’t just for kids anymore, and as more and more gamers become parents, I suspect that portablet high-end gaming consoles like the NGP will become increasingly popular with the over-30 set.