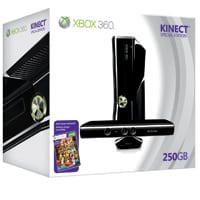 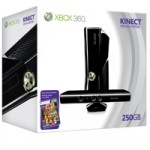 Word is we’ll find out Monday, with WinRumors rumormongering that Microsoft may uncork a new, long-rumored premium TV service for the Xbox 360 during its keynote at the E3 gaming conference.

Now, wait a minute—doesn’t the Xbox 360 already stream movies and TV shows via Netflix and Hulu? Yes indeed, but the grapevine’s been buzzing for months that Microsoft wants to deliver entire bundles of TV shows over Xbox Live, and now WinRumors claims that the (totally unconfirmed) “Xbox Live Diamond” service might toss Kinect motion controls and social viewing with your Xbox pals into the mix.

Interesting, but don’t get too excited just yet, with WinRumors warning that Microsoft is still engaged in “last-minute” negotiations with content providers, and that “some details and demos might be held back if agreements are not in place in time.”

here’s the thing: Microsoft hasn’t been coy about its ambitions to turn the Xbox 360 into a full-on home entertainment hub, and a full-on TV service would fit in perfectly with Microsoft’s plans for domination of the living room—assuming there’s any truth to the rumors, of course.