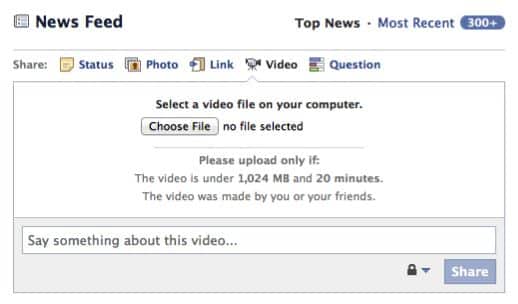 Remember that private video you uploaded to your Facebook account—you know, the one that you only intended to share with a friend or two? Well, bad news.

According to TechCrunch, thumbnails, descriptions, titles, and the names of anyone tagged in your uploaded clips—including those you’d shared only with a few designated groups or people—were exposed to all your Facebook friends for about a week.

Still, the social giant’s latest privacy slip-up serves as a potent reminder of the Golden Rule of Facebook (or at least, it should be the Golden Rule): Don’t share anything on Facebook that you wouldn’t put on the back of a postcard, for all to see.