AT&T’s new smartphone data “throttling” policy: what it means to you 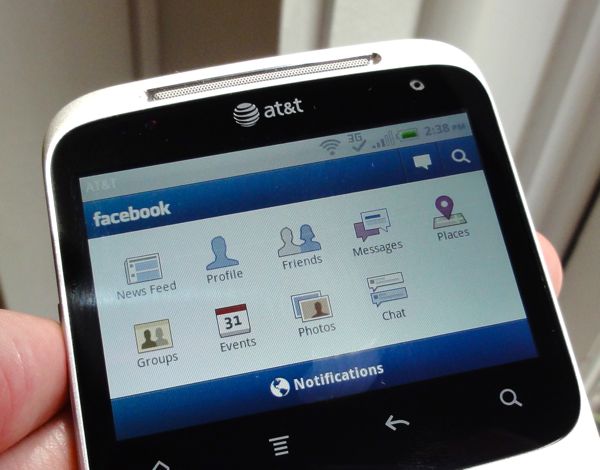 After days of rumors, AT&T finally sent an official statement to the press (including yours truly) on Friday, confirming what many had already expected—namely, that it will soon start slowing (or “throttling”) the data speeds of its heaviest smartphone users.

So, what does this mean for you and your AT&T smartphone data plan? Do you need to start watching how much you surf, stream, and download?

First of all, what the heck does “throttling” mean?
Don’t worry, no one’s going to get choked to death. When it comes to data networks (wireless or otherwise), “throttling” means deliberately slowing down the speed of your downloads—typically because your carrier thinks you’ve been consuming too much data.

Who exactly is AT&T threatening to throttle?
According to AT&T, only a “very small minority” of smartphone users may be subject to throttling—specifically, those in “the top 5 percent of our heaviest data users.”

Does this apply to those on AT&T’s “capped” data plans (like the 2 GB, $25-a-month DataPro plan, or the 200 MB DataPlus plan for $15 a month)?
Nope, only those who’ve been grandfathered in to AT&T’s old unlimited 3G plan, which is no longer an option for new customers.

How will I know when I’m in danger of being throttled?
AT&T didn’t go into detail in its statement, but it did promise that there would be “no changes for the vast majority of customers.” As far as how much data is too much is concerned, the carrier warned that “streaming large amounts of video and music daily” or “sending large data files” might do the trick.

When does this new “throttling” policy take effect?
On October 1, AT&T says.

What if I like streaming tons of video over my unlimited AT&T data plan?
Well, AT&T’s statement Friday made it pretty clear that it’s their way or the highway:

The bottom line is our customers have options. They can choose to stay on their unlimited plans and use unlimited amounts of data, but may experience reduced speeds at some point if they are an extraordinarily heavy data user. If speed is more important, they may wish to switch to a tiered usage plan, where customers can pay for more data if they need it and will not see reduced speeds.