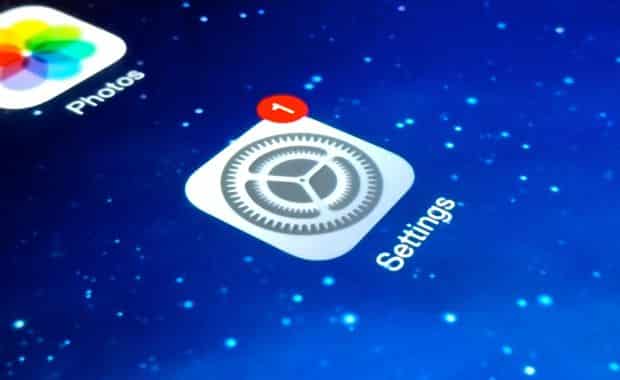 Peter writes: Because I have heard that there are many concerns about iOS 8, I am hesitant to upgrade my iPad. iOS 7 has worked so well for me—I’m in my late 60s—that I am reluctant to take on a new way to handle a familiar device. Would I lose anything by sticking with the system I’ve learned to use?

Hi Peter! Yep, I hear you. Seems like just as soon as we get used to the latest and greatest version of iOS (or a new version of any operating system, for that matter), there’s another new version we need to deal with.

Well, here’s the thing: No, you certainly don’t need to upgrade if you don’t want to, or at least not right away. 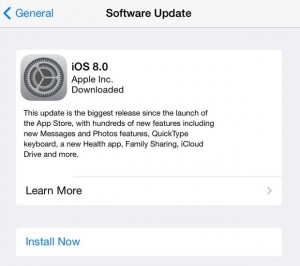 Not ready to update your iPhone or iPad to iOS 8? There’s no rush.

iOS 8 does come with its fair share of enticing new features, and you’ll be missing out on them if you don’t tap the “Install Now” button.

That said, by skipping iOS 8 for now, you’ll also be skipping the annoying bugs I’ve stumbled across. (Anyone else dealing with missing on-screen keyboards, or custom Share buttons that mysteriously vanish? Ugh.)

OK, but what about the App Store? Are there any apps that won’t work with iOS 7 anymore?

Sure, it’s possible, but I’ve yet to find any. Indeed, my guess is that 99.9 percent of the apps on your iPhone or iPad won’t skip a beat if you stick with iOS 7.

That won’t be the case forever, of course. If you wait long enough (as in a year or even longer), more and more of your apps will demand that you update iOS on your iPhone or iPad.

But even in that case, the App Store keeps “legacy” versions of apps for users who choose not to update to a new iOS version, or for those with iPhones and iPads that are too old for the latest iOS.

So, long story short, Peter: Yes, you’ll lose out on the latest iPhone and iPad features by sticking with iOS 7, but all your current features will keep chugging for at least a year or (probably) more, as will most (if not all) of your apps.

And by not upgrading, you don’t find yourself trying to reply to an email without a keyboard (yep, that happened to me this morning) or dealing with any other nagging iOS 8 bugs.

Hope that helps, Peter. Still have questions? Let me know!