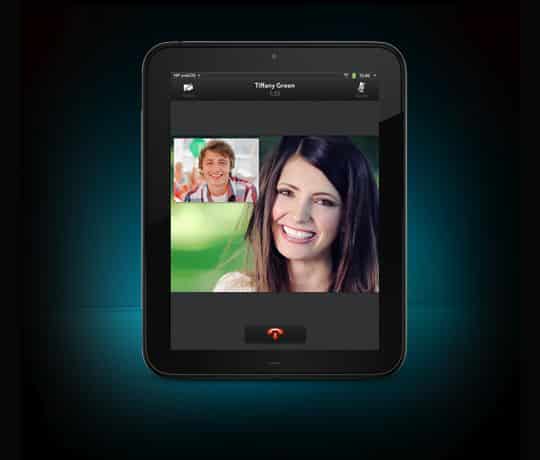 Yes, it looks like Hewlett-Packard is getting ready for a final fire sale of the TouchPad, the WebOS-powered tablet that the legendary computer manufacturer killed off last summer after just a month on the market.

That’s the word from TechCrunch, which claims (based on a leaked internal memo) that it’ll offer one last batch of the doomed TouchPad for $99 each, starting December 11. For its part, HP has yet to make a formal announcement.

So, ninety-nine bucks for a tablet with a 9.7-inch screen (same as the iPad), a state-of-the-art dual-core processor, a front-facing camera for video chat, and a microUSB memory-card slot—sounds like an amazing bargain, right?

Well, the $99 TouchPad may serve as another example (similar to this one, and this one) of getting what you pay for—no less, but certainly no more, either. Among the reasons…

1. It won’t run iPad or Android apps
The HP TouchPad runs on an operating system called WebOS, a lovely, intuitive, easy-to-use mobile platform, replete with snazzy features (such as its elegant, unobtrusive alerts and a flickable deck of graphical “cards” for switching between apps) that competitors like Apple and Google have gleefully copied. 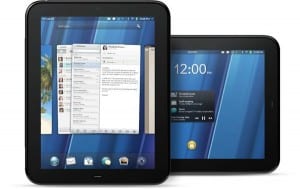 But sales were slow for the original WebOS smartphone, the Palm Pre, and wary mobile application developers kept their distance from the nascent platform. As a result, the selection of several thousand WebOS apps (most of which haven’t been optimized for tablets, by the way) looks puny compared to the hundreds of thousands of iPhone, iPad, and Android applications on the market.

And no, the TouchPad won’t run iPad or Android apps at all. [Update: As reader Jeff points out in the comments below, it’s possible to hack the TouchPad so it’ll run on the Android OS—provided you’re up to the challenge, that is.]

2. The reviews weren’t great
“A world of potential” thanks to the nifty WebOS interface, but “thick,” “rather hefty,” “lack of polish,” and “no match for the iPad”: that was the general consensus in early reviews of the TouchPad. Then again, those reviewers were taking into account the TouchPad’s original $499 sticker price (same as the cheapest iPad 2), not the current $99 closeout price tag.

3. The WebOS platform may be doomed
If you do decide to snap up a $99 TouchPad, you should do so with the knowledge that it may soon be an orphan. HP has yet to definitively announce its plans for the WebOS platform (a decision is expected soon), but let’s face it: pulling the flagship TouchPad off the market after less than a month isn’t a good sign. Meanwhile, no other manufacturers have stepped up to the WebOS plate—or at least, not so far.

Update (12/9/11): HP just announced that it will offer up WebOS to the “open-source” community, in the hopes that third-party developers and/or manufacturers take the WebOS ball and run with it. Meanwhile, CEO Meg Whitman told TechCrunch that another WebOS tablet from HP could be in the offing … but likely not until 2013. So while WebOS is still around for now, its future remains as murky as ever.

4. You (probably) won’t be able to return it
According to the leaked memo that TechCrunch got its hands on, all sales of the $99 TouchPad will be final—in other words, no returns, or at least not unless the TouchPad lands on your doorstep with a cracked screen or wires sticking out of its shell. Also, don’t count on anything more than a 90-day warranty.

5. The last TouchPads might not be brand-new
One more thing from the TechCrunch report: it’s looking like the final batch of TouchPads are “refurbished”—read, used—rather than fresh off the conveyor belt.

That doesn’t mean you’d get a TouchPad with the former owner’s fingerprints on it, mind you. Most gadget manufacturers have strict quality-control measures in place for their refurbed products; for example, you can expect a new battery, and maybe even a new shell. Still, it’s something to consider before cracking open your wallet.