Android tip: Do you need an antivirus app for your Android phone? 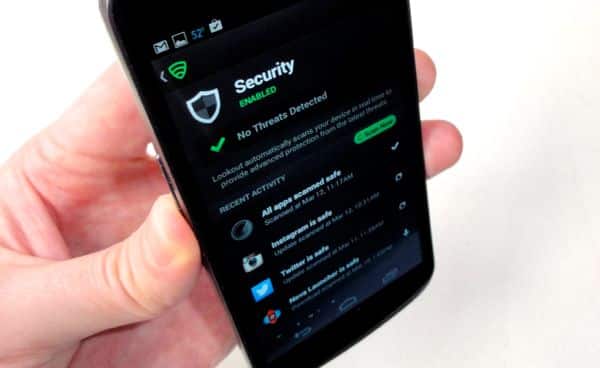 Roger writes: My dad just got an Android phone, and is wondering whether he should install antivirus software. Is this something you’d recommend?

That said, your precious Android phone is still far more vulnerable to a flesh-and-blood thief than it is to so-called “malware.”

So before your dad invests in an antivirus app, he should consider some other common-sense security measures first, such as locking his screen with a passcode and making sure the phone-tracking Android Device Manager is enabled.

He should also think twice before downloading Android apps from a third-party (i.e., non-Google Play) app store, which is where most malware-infected apps tend to lurk.

Once that’s done, then sure, installing an Android antivirus app is a smart idea—particularly since the best ones are a) free and, b) won’t put much of a dent in your Android phone’s performance.

OK, so which antivirus app should you pick?

For in-depth analysis of the top Android antivirus apps, check out the bi-monthly reports at AV-TEST, which rates about 30 Android apps based on their effectiveness against the most recent malware threats, security features (such as phone tracking, remote lock and wipe, and secure browsing abilities), and overall usability (including whether a given app takes a bite out of performance and battery life).

Rather just cut to the chase? A recent Digital Trends round-up took three of the most popular Android antivirus apps and wound up with the free 360 Mobile Security as its top pick.

Personally, I’m a fan of Lookout Mobile Security, which (like most other Android security apps) scans all new apps before they’re installed and comes with its own suite of phone-tracking features.

The free version of Lookout is all I’ve ever really needed, and it doesn’t put any undue strain on my handset.

Hope that helps, Roger. Have more questions? Let me know!