Would you pay to stream your own music from Apple’s (rumored) “iCloud”? 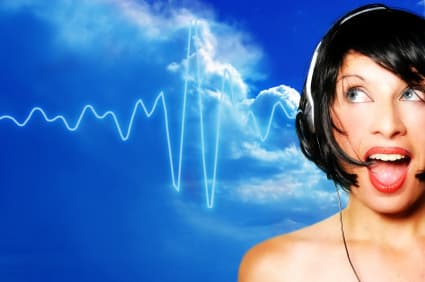 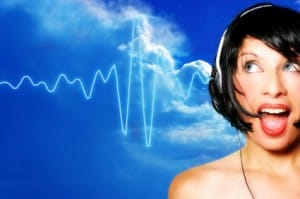 What if you could play a tune—any tune—from your music collection, no matter whether you were at home in front of your iMac or at a far-flung airport with your iPhone? It’s an enticing prospect, particularly for music lovers with trunks full of CDs—but what if you also had to pay for the privilege?

Indeed, the burning question about Apple and its widely anticipated cloud-based music service isn’t so much whether it will happen (“count on it” seems to be the prevailing opinion) but how much it’ll cost.

Adding fuel to the fire is BusinessWeek, which just posted a story (based on the word of three anonymous sources “briefed on the talks”) detailing the so-called “iCloud” service, which would scan the music on your hard drive and then mirror your tunes—all of them, even those you may have gotten through shady channels—on a massive bank of remote servers.

Once your music is safely stored on iCloud (which isn’t the official name, mind you; that’s just what tech bloggers are calling it for now), you’d be able to stream your music to any Net-connected PC, Mac, iPhone, or iPad. That means you could tap into your massive music collection practically anywhere, from the desktop in your office to a Wi-Fi café in Paris.

Pretty cool—but as BusinessWeek reports, Apple can’t make its iCloud dreams happen without inking deals with the major music labels, and the labels are certainly looking for some serious cash. Apple will likely share that expense with us music lovers in the form of a subscription fee, BusinessWeek adds … and yes, that means you’d essentially be paying up for the privilege of streaming the tunes you already own.

How much might we be talking about, here? BusinessWeek speculates that “iCloud” streaming might be included in Apple’s current, $99-per-year MobileMe service (which already includes cloud-based email, calendars, contacts, and storage). Divide 99 bucks by 12 months and you’d get $8.33 a month, or just a little more than a monthly subscription to Netflix’s movie-streaming service.

Of course, Apple may charge more—or less—for iCloud access…which (of course) hasn’t even been officially announced yet.

Here’s the thing: Hypothetically, how much would you be willing to pay—if anything—to stream your music from the cloud?